Many people believe that sedation dentistry is only ideal for patients suffering from severe anxiety or undergoing only the most complex dental procedures. However, that preconception couldn’t be further from the truth. From the moment you walk through the door, you’ll know that our team is here to serve you, whether you’re visiting us for preventative, restorative or cosmetic dental procedures. Most importantly, you can rest easy knowing we have the experience — and expertise — to ensure your complete safety and satisfaction. We invite you to learn more about our team by reading below or contact us today to schedule your consultation.

After graduating from high school, Ethan attended Malone University, where he earned a B.S. in Nursing. Upon graduation, Ethan worked as a nurse in the cardiothoracic ICU at Duke University before enrolling in the Raleigh School of Nurse Anesthesia at UNC – Greensboro, where he received a M.S. in Nursing – Nurse Anesthesia. Since 2010, Ethan has worked at one of the Upstate’s leading healthcare systems, where he provides general and regional anesthesia care to patients with wide-ranging needs. When he’s not caring for patients, he enjoys spending time with his wife Ashley, running Spartan Races and attending Fellowship Presbyterian in Greer.

Eric was born and raised in Cleveland, Ohio. After finishing high school, Eric attended Case Western University, where he graduated Magna Cum Laude with a B.S. in Nursing. After graduating from Case Western, Eric worked for a large academic hospital in Cleveland before relocating to Pittsburgh where he attended and, ultimately, graduated from the University of Pittsburgh with a M.S. in Nursing – Nurse Anesthesia. Eric has won a number of academic and professional awards over the course of his career. During his free time, he enjoys hanging out with his wife Shanita and his two daughters Kayla and Kylie. They attend Brookwood Church in Simpsonville. 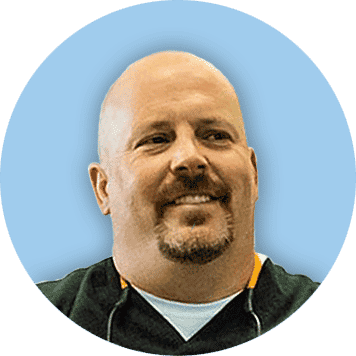 Dr. Roger Harris, or “Trey” as most of his friends know him, is a graduate of Clemson University, where he also studied master’s level microbiology before attending dental school at the Medical University of South Carolina (MUSC) in Charleston. Dr. Harris has practiced dentistry mainly in the Upstate for the past 15 years.

Apprehensive About the Dentist?

Anyone who is apprehensive about going to the Dentist needs to make an appointment with Dr. Harris. The friendliest staff in town made me feel comfortable and welcome. Their use of modern technology combined with a non-judgemental, patient-first attitude made my visit a stress free experience.

I just went in for a FREE consultation. They even did x-rays for free! I’ve chose them to do my procedure and feel confident they’ll take good care of me during it and the sedation.

Work completed while I sleep!

Dr. Harris and staff are amazing. The staff is the most friendly I’ve ever seen. My treatment plan was easy to understand and follow. I have a lot of anxiety about dental work, however, with the sedation options, they offer I can easily get my dental work completed while I sleep!

This is a great dentist. I had to have extensive dental work done on my teeth after not being able to see a dentist for almost a decade. I am terrified of the dentist, and I would avoid them until my teeth fell out, if only they wouldn’t hurt so bad. The only reason I came in to his office is because he promised to knock me out with sedatives to work on my teeth. So far I have had four cavities and eight crowns with two of them being root canals, and they all look great. There are no visible edges to the cavities or huge gaps in the crowns. (And they don’t look like ugly marshmallows!) On top of that, the staff here is very friendly and patient even when you aren’t, lol. My previous dentist did some very bad work, and I’m glad to find a dentist who can fix the horrible ridges on my old fillings and other not-so-good-looking teeth. This is the only dentist I feel comfortable recommending to all of my friends and family. Coming from a man who hates all dentists, that’s a pretty big deal.

We make it a point to stay up-to-date with industry trends and technologies, especially as it relates to sedation dentistry. Be sure to check out the articles below for the latest information. 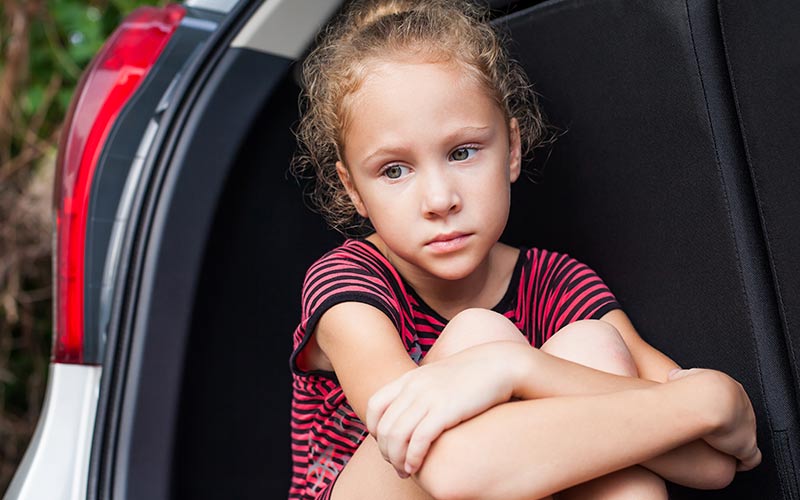 Where Does Dental Anxiety Come From?

In our previous blog post, we explored the impact that adverse childhood experiences (ACE), such as divorce, neglect, abuse, parental…
Read More 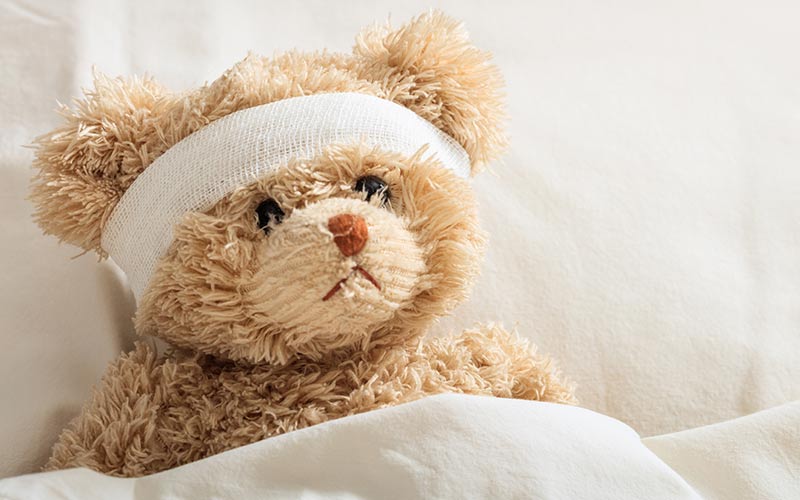 As you probably know by now, helping people who suffer from dental anxiety is especially important to us here at…
Read More 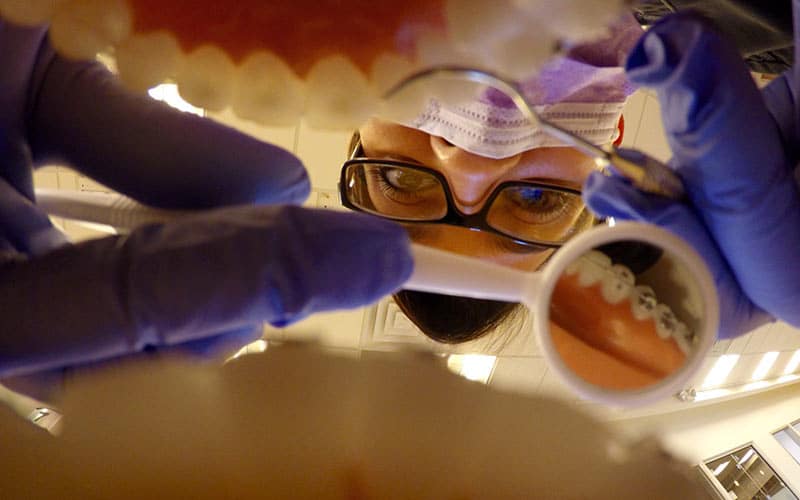 Can a Laughing Gas Dentist Help Relieve Your Dental Anxiety?

Yes! For more than a decade, Dr. Harris, a laughing gas dentist in Greer, SC, has helped thousands of people…
Read More 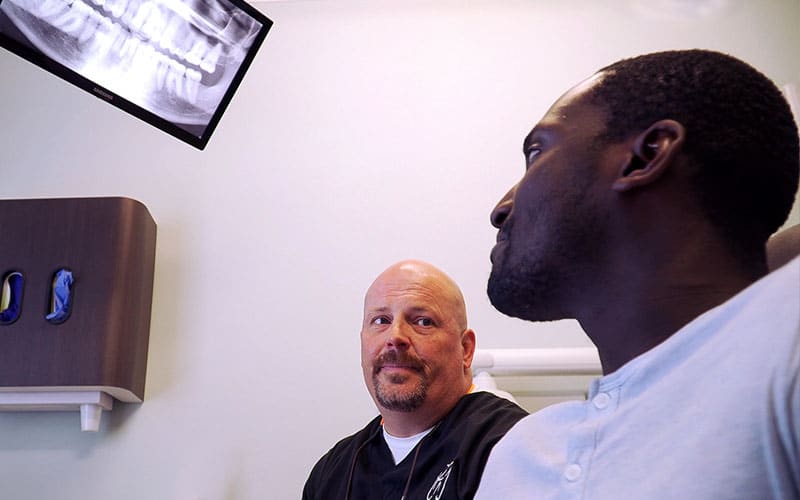 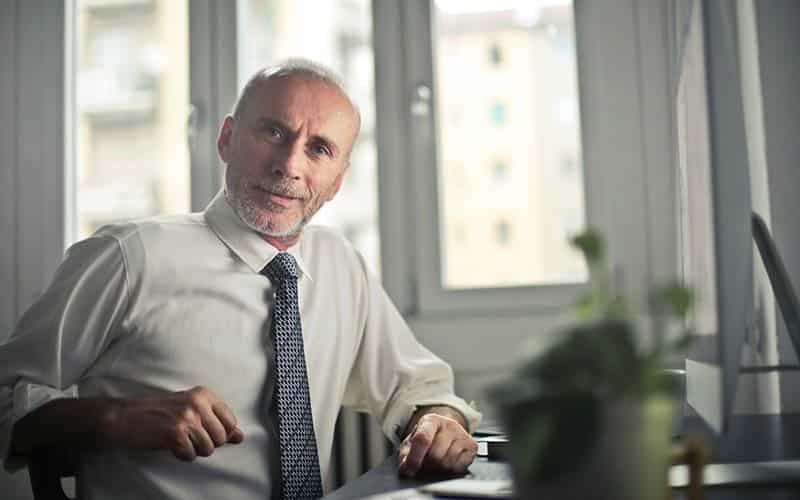 What Is the Cost of Dental Implants?

What is the cost of dental implants? It’s a common question these days, due to the increasing popularity of dental…
Read More 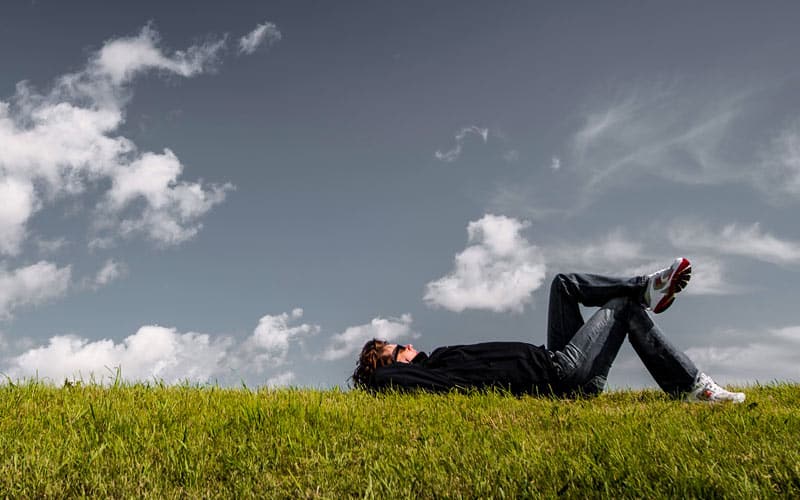 What is Twilight Sedation Dentistry?

For many people, a basic trip to the dentist can provoke feelings of extreme anxiety, not to mention the amount…
Read More 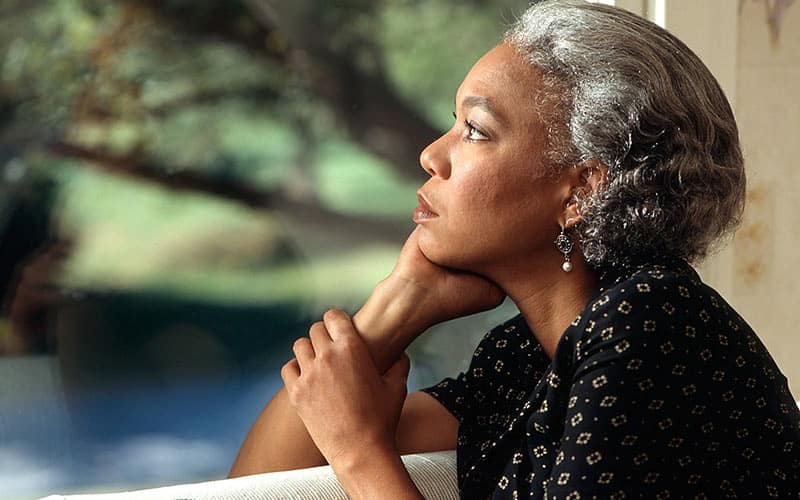 If you struggle with anxiety or fear of the dentist, even the concept of sedation dentistry might seem scary at…
Read More 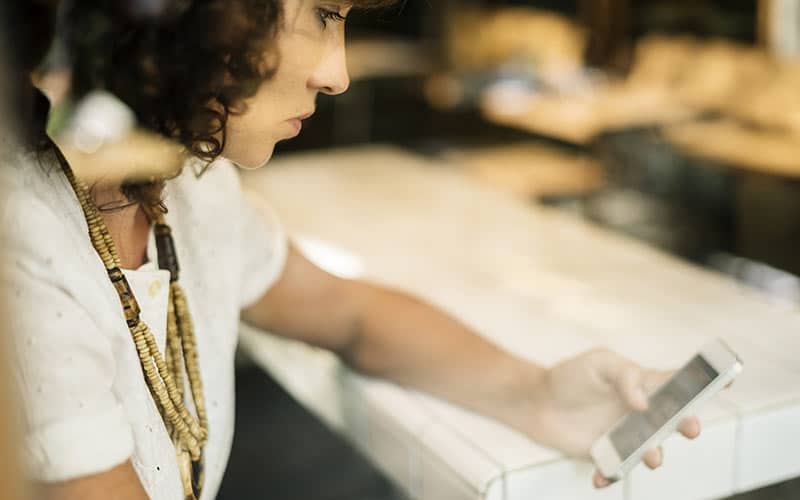 5 Ways To Alleviate Your Fear of the Dentist

We know there’s not a quick-fix for alleviating your anxiety or fear of the dentist, especially if it’s something you’ve…
Read More 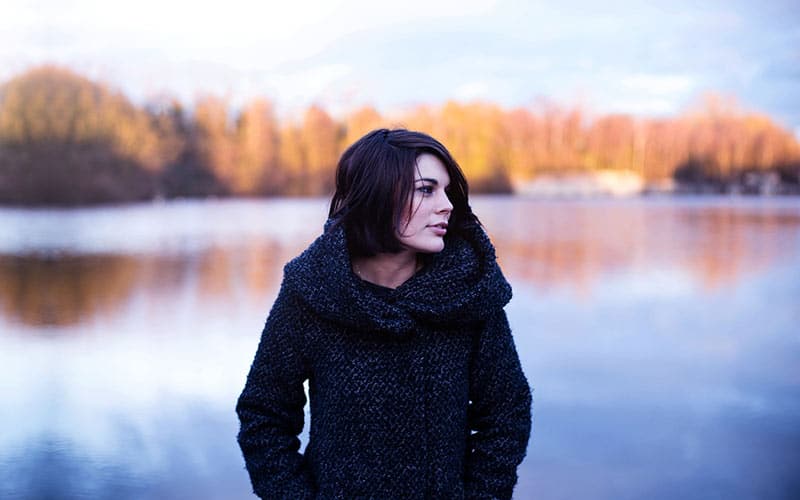 Many of our new patients have the same question: is sedation dentistry safe? The short answer is yes. However, there…
Read More 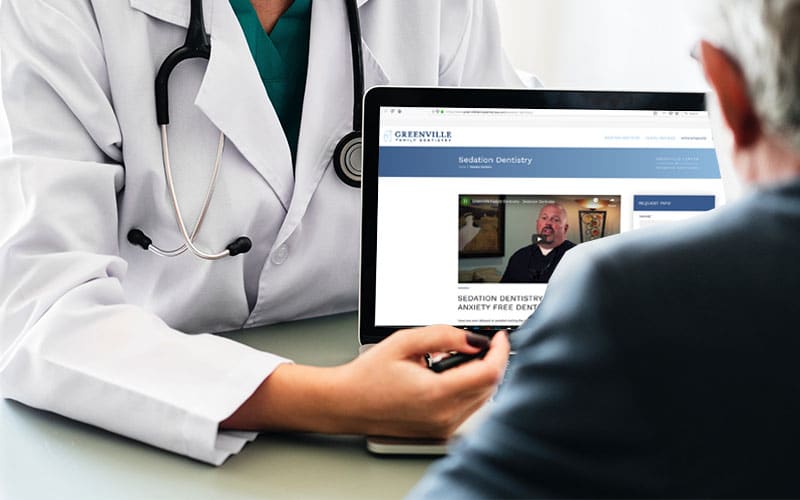 What Is Conscious Sedation Dentistry?

Due to the continued concerns over the Covid-19 pandemic, our office will remain closed through April 10th. We will keep you posted with any additional information as it becomes available. If you should have a dental emergency, please call our office for direction.